In 2012, this version spanning 5 – five – discs was released by WTF Films. Below are the official contents. 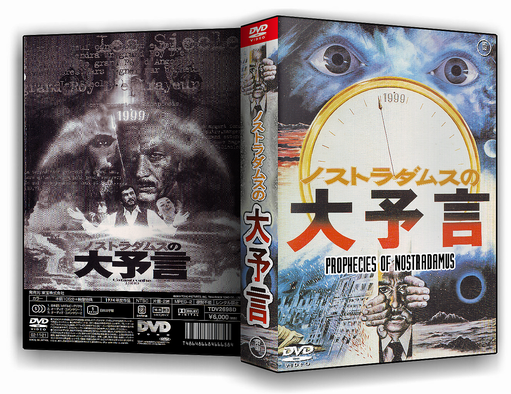 These are the uber-rare French and German cuts of the film, both running around 70 minutes and presented in 2.00:1 widescreen (French and German audio with no subtitles) The French cut is particularly interesting in that whole scenes have been shifted in position throughout the film to create, if imaginable, an even weirder cut than the original.

This is the 80 min UPA television version that played in the U.S.
Aspect Ratio: 1.33:1
Audio: English Dubbed

The International cut of the film (1.85:1 widescreen, English dubbed) Two versions of the soundtrack (the original monophonic and the utterly warped original stereophonic version, featuring alternate version of the soundtrack cues you are familiar with), hundreds of images (in three galleries) The Japanese audio Drama CD recording (presented with optional English subtitles). DVD-ROM features include excerpts from a book on the making of the film as well as a reproduction of the original theatrical program - both in .pdf format.